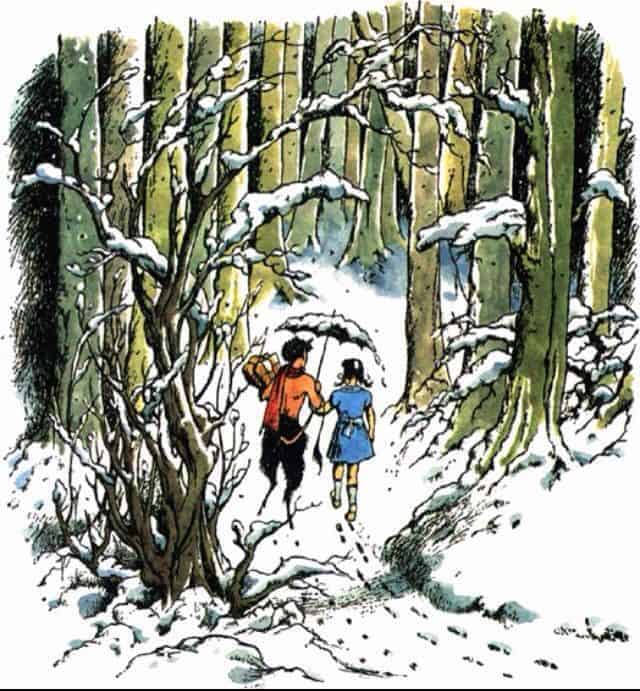 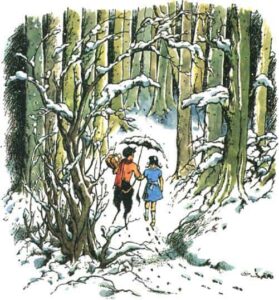 They were beginning to think that Eugene was out of his mind. They stood in the passage talking about it in whispers. The result was the next morning they decided to tell the whole thing to the Professor. “He’ll write something up if he thinks there is really something wrong with Eugene. It’s getting beyond us.”

So they met with the Professor, and he sat listening to them with the tips of his fingers pressed together and never interrupting, till they had finished the whole story. After that he said nothing for quite a long time.

Then he cleared his throat and said the last thing either of them expected:

“How do you know that Eugene is wrong?” Anyone could see that the old man was perfectly serious.

“But prominent leaders are denouncing him, saying he is wrong.”

“That is a point,” said the Professor, “which certainly deserves consideration; very careful consideration. For instance—if you will excuse me for asking—does your experience lead you to regard these leaders or Eugene as more reliable? I mean, who has been the more trustworthy guide?”

“That’s the funny thing about it, sir. Up till now, I’d have said Eugene every time. But this couldn’t be right—all this about performing marriages.”

“That’s more than I know,” said the Professor, “and a charge of untrustworthiness against someone you have always found reliable is a very serious thing indeed.”

“We were afraid it might be more than that . . . . We thought there might be something wrong with him. He is getting older and we’re afraid he’s not up to the task of discerning truth. His entire faith seems to be unravelling before our eyes.”

“Oh, you can make your minds easy about that,” said the Professor coolly. “One has only to listen to him speak and read what he writes to see that is not the case at all.”

“But do you really mean, sir, that Eugene is just fine, that he doesn’t need to be publicly scrutinized and judged? Is that even a possible conclusion to draw?” 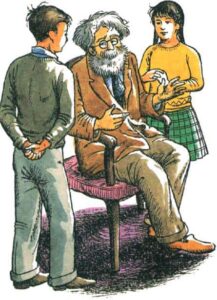 “Nothing is more probable. <I wonder what they do teach them in these schools.>”

“My dears,” said the Professor, suddenly looking up with a very sharp expression, “there is one plan which no one has yet suggested and which is well worth trying.”

“We might all try minding our own business,” said he. And that was the end of that conversation.

[Comments could take as long as 24 hours to moderate, so please be patient. Disagreement is welcome, but mean and nasty Edmunds among you will need to experience inner-transformation by the forgiveness of Aslan before being allowed to post.]