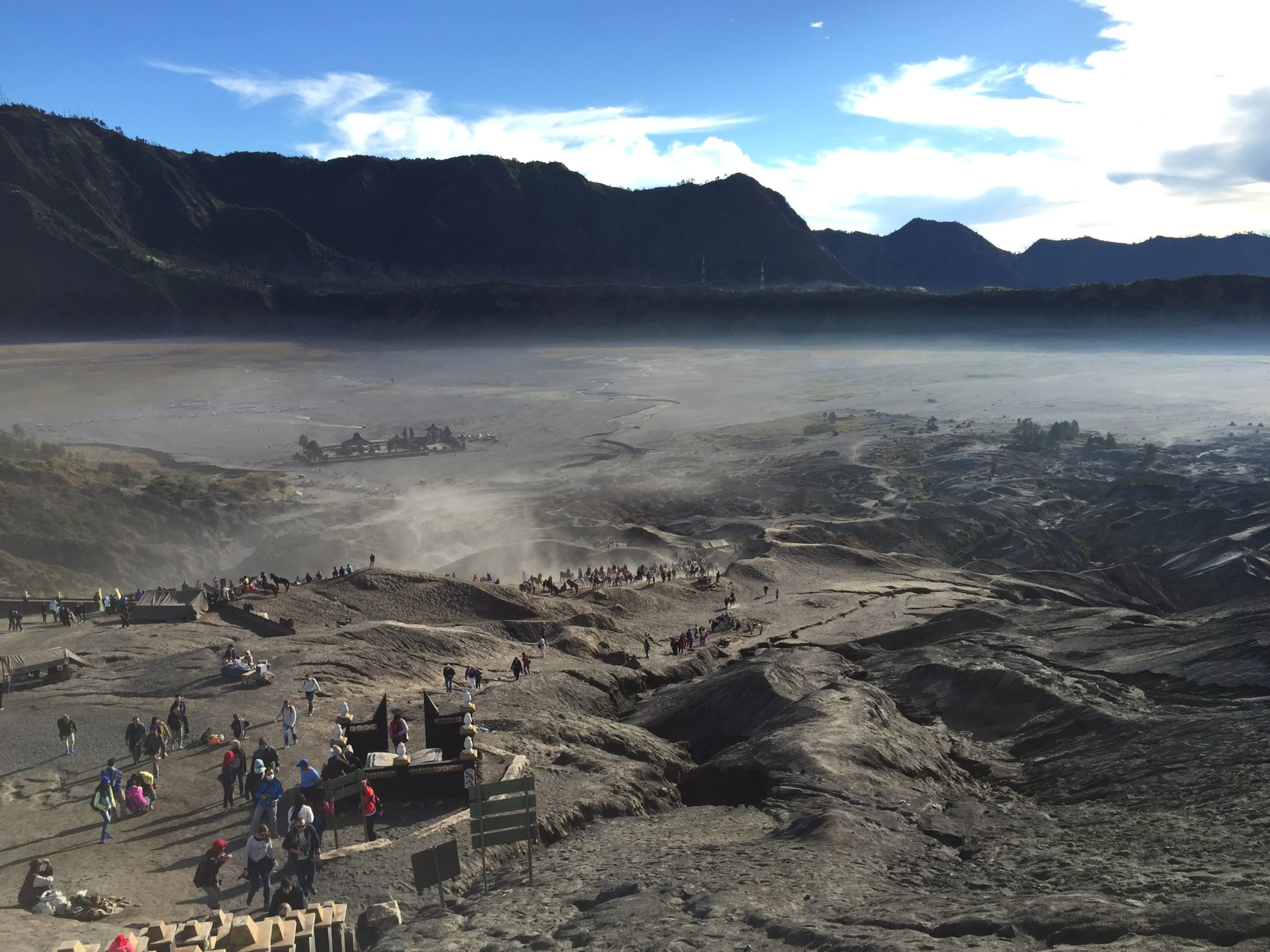 Did the Exodus Story Really Happen?

On the positive side, Exodus is Israel’s national origin story—and it starts with the shame of enslavement. If you’re crafting a story out of nothing, this might not be your lead, especially since your own God would be implicated for leaving God’s people enslaved for 400 years.

Also, there are “Egyptian echoes” in Exodus, one of which is the name of the lead character. Moses is not a Hebrew name, but an Egyptian name meaning “born of”—hence, the names Thutmose(s) and Ahmose(s) (both Pharaohs) mean “born of the god Thut/Ah.” “Moses” might be part of an originally longer Egyptian name.

One more example is the Song of Moses in Exodus 15. Linguists have dated this poem to about 1200 BCE. The Song of Moses is likely one of the earliest surviving memories of the ancient Israelites, and that memory is of Yahweh, their warrior God, delivering them from Egyptian slavery.

None of this proves that the story of the exodus as we see it in the Bible is historical. But it does suggest that the writer is working from what scholars sometimes call a “historical memory” of an Egyptian experience—meaning a general memory of something long ago that has been kept alive for generations, even centuries.

An example from my own life is the historical memory of my ancestors coming from Germany via Russia and Poland. I have some names and the gist of a timeframe. But if I had to tell this story today and get across the significance of this history for me and my family, I’d have a lot of gaps to fill—much of which would likely not be truly historical.

Which brings us to the next part.

Working against the historical nature of the exodus story is the fact that there is no direct evidence whatsoever for an Israelite presence in the land of Egypt at any point in history, nor for the forty-year wilderness wandering.

The only record we have for such a scenario is the biblical story itself.

It would be nice to have some outside corroboration, but we have nothing—no Egyptian evidence, no evidence from any of the surrounding nations. Not even a hint.

Some explain the absence of evidence of an Egyptian record as perfectly understandable. After all, would we really expect the Egyptians to mention such an embarrassing national defeat at the hands of slaves and their foreign god?! Surely, they would have made every effort to cover it up. (This is precisely how Cecil B. DeMille’s The Ten Commandments explains it in the death scene of Rameses I.)

Actually, yes, we would expect them to mention it. Ancient kingdoms handled national embarrassments not by ignoring them, but by spinning them—you lose battles because your god is angry. We would expect the Egyptians to say something like, “Okay, that was rough, but remember, our gods are still mightier than this no-name god of slaves. The only reason they bested us was because our gods were mad at us.” Or: “Uh . . . We meant to do that, let them escape. We sent them out to the desert to die [yeah, that’s it].”

It’s also a stretch to think that an event so huge could have been kept from the surrounding nations. The Moabites, Ammonites, Edomites, Assyrians, Babylonians, and others, would have heard stories of this mass escape of slaves and the economic, ecological, and military shaming of mighty Egypt.

The silence of Egyptian and other ancient sources is a problem for those who claim that Exodus is straight history, and nothing is gained by trying to tone that down.

What we have in the biblical story is not history in the sense we would recognize today, nor is it made up out of whole cloth. It is both—there seems to be some authentic past being recalled, but that past is presented creatively, imaginatively. Although there is evidence that connects the exodus story to history, the book of Exodus tells a story, an ancient story that answers ancient questions.

If you want to learn more about the book of Exodus, check out my newest book, Exodus for Normal People.