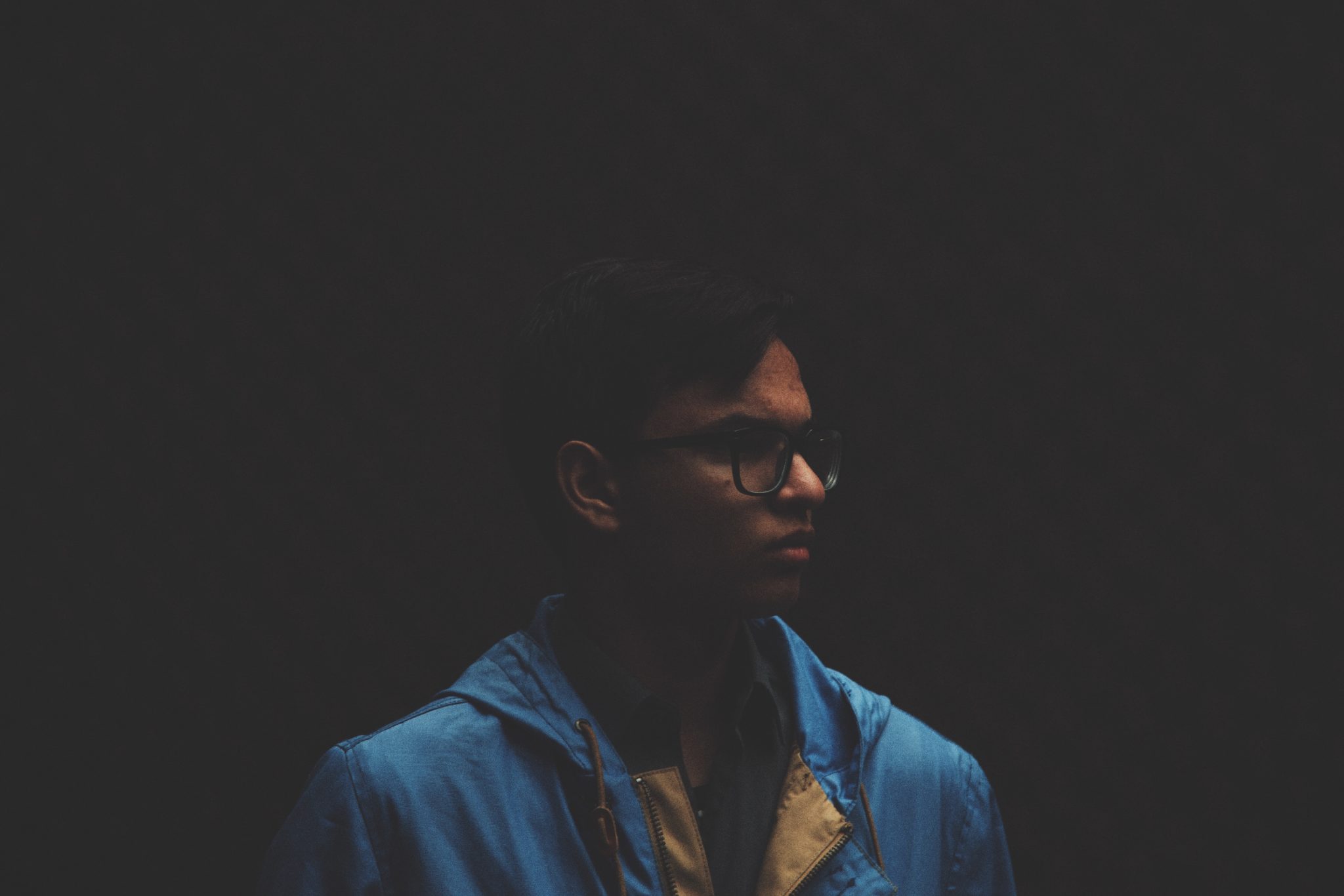 Darkness, a Vulnerable Faith, and the Normal Christian Life (Even at Christmas)

I posted this originally a few years ago, but I am posting it again as we are in the Christmas season. I know people who are struggling mightily with depression and spiritual darkness because it is Christmas time. Sometimes it helps to know you are not alone.

On and off over the last few months, I’ve been reading Mother Teresa: Come Be My Light: The Private Writings of the Saint of Calcutta

. The first half of the book recounts the lengthy process by which Mother Teresa finally received permission to move to Calcutta and begin the Missionaries of Charity.

In 1953, after her work had begun and after years of silent suffering, she wrote this letter to Archbishop Périer.

. . . Please pray specifically for me that I may not
spoil His work and that Our Lord may show
Himself—for there is such terrible darkness
within me, as if everything was dead. It has
been like this more or less from the time I
started “the work.” Ask Our Lord to give me
courage.

Please give us Your blessing,
Your devoted child in J.C,
M. Teresa, M.C.

A couple of things strike me here. The first is how Mother Teresa’s thoughts echo what we read in Psalm 88, which is the darkest of the Psalms. God’s presence has abandoned the psalmist, and the closing line reads: “my companions are in darkness.”

Actually—not to geekify this post more than necessary—but the NRSV has it wrong. For one thing, the psalmist is the one in darkness, not the psalmist’s companions.

Also, there is no “in” in the Hebrew. It simply reads, “my companions [are] darkness.” Darkness is the only companionship the psalmist has.

Second, and more important, Mother Teresa does not sit alone in the darkness but confides in another.

I think that is the hard part for many—letting someone else in, letting down our protective armor, casting aside the fear of being shamed or dismissed as having “weak” faith, of not “having it all together.

I imagine this would have been a particularly difficult admission for Mother Teresa, given how long and many letters it took her to convince her superiors to leave her order and venture to the slums of Calcutta. Her letters read like sales pitches; how ashamed she must have felt when she finally got her wish and was quickly overcome with a sense of darkness, of God’s abandonment.

Perhaps this is why it took her so long to let the archbishop know what was happening to her—the shame of admitting God’s absence when God’s presence had been so clear to her for so long, and about which she had been so forthright in her letters.

Still, she wrote the letter.

I wonder sometimes how difficult it might have been for the writer of Psalm 88 to put his thoughts in writing. In any event, I for one am glad he did.

Our worth is not measured by how well we are able to keep doubt at a distance, by how much we are able to project that we have their acts together. Doubt and darkness are not a sign of a “lack” of faith but a normal and expected part of the journey of faith.

[I explore some these themes in The Sin of Certainty]